Disparities between men and women in retirement 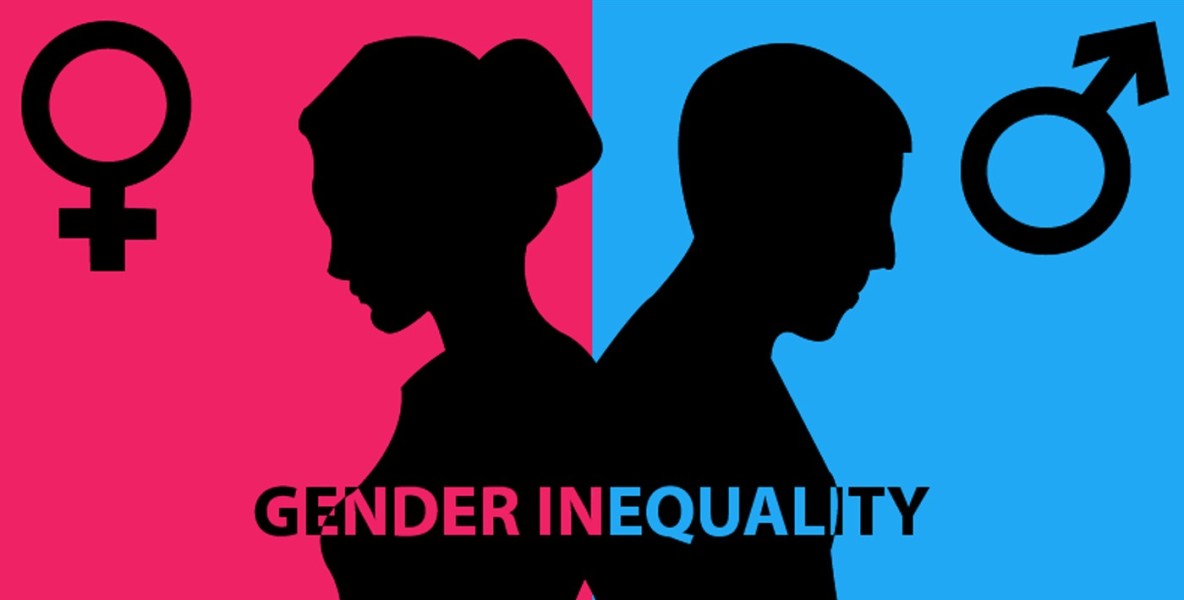 Disparities between men and women in retirement

What can a pension fund do to reduce the difference in income at retirement (GGP – Gender Gap in Pensions) when it has no direct influence on the decision of the salary policy of a company?

Fertility decreased from 3.2 children per woman aged 15 to 49 in 1955 to 1.6 in 2005 in average. Since the early 2000s, it has remained fairly constant with average fertility rates currently at 1.7. This decline in fertility can become a growing financial incentive for women to work and establish a professional career (OECD, 2017). Women’s employment rates have increased significantly in recent years. Although low overall fertility can put pressure on the financial viability of pension fund systems, declining fertility rates at a very young age, increased educational attainment of women and increased employment rates for women are major achievements that improve women’s well-being and reduce their risk of poverty among the elderly. Moreover, the Federal Statistical Office (FSO) has just published a study showing the scenarios of the evolution of the population of Switzerland from 2020 to 2050. This study tells us that both in Switzerland and internationally women perform much better in school or obtain formal qualifications more frequently than men. The proportion of women graduates will join that of men in about 10 years before exceeding it…By encouraging women to have longer careers, by increasing the proportion of women in work, gender pay inequalities will be reduced. Thus, contributions to the pension fund will be more equal and therefore pension annuities as well.

The pension fund can also act on several levels to reduce gender disparities.

First, a pension fund can encourage member companies to promote equality not only at the wage level but also in terms of benefits.

Another way, of course, is to get better returns compared to other pension funds. For example, a pension fund may encourage companies to join it if it allocates a higher ratio to long term assets such as equities.

And finally, the asset manager of the pension fund can actively select the companies in which the fund’s assets are invested that promotes an egalitarian policy of genders.